Digital Reform of Economic Science refers to the process of creating, developing, and disseminating – both theoretical and applied – the functional programming constructs of a new generation of digital technologies for managerial modeling of the economy of enterprises for machines. A six-month course of study, both theoretical and applied, on the functional programming constructs of this new type of software would help acquire a new kind of knowledge and understanding of the economic management of the enterprise for machines. An understanding that would compare much more favorably to that acquired after a complete degree in economics at any leading university, both in terms of validity and in terms of practicability for the real industrial world.

The idea of Digital Reform of Economic Science is based on six disregarded evident facts and one little-known fact.

The industry for machines is a leading industry of paramount importance for the development of all other industries.

The scientific understanding of a universal model of the enterprise for machines is the most significant knowledge and task of economic science; this designates it as a “fundamental scientific knowledge of economy.”

The history of the fundamental scientific knowledge of economy clearly shows three engineering waves of development, all originating in the USA.

The flaws of the fundamental scientific knowledge of economy lead to a negative development of human capital in the Western world.

The problem with the negative development of the human capital in the Western world has only one reasonable SOLUTION: the development and widespread study of a new type of ERP systems — holistic ERP systems. 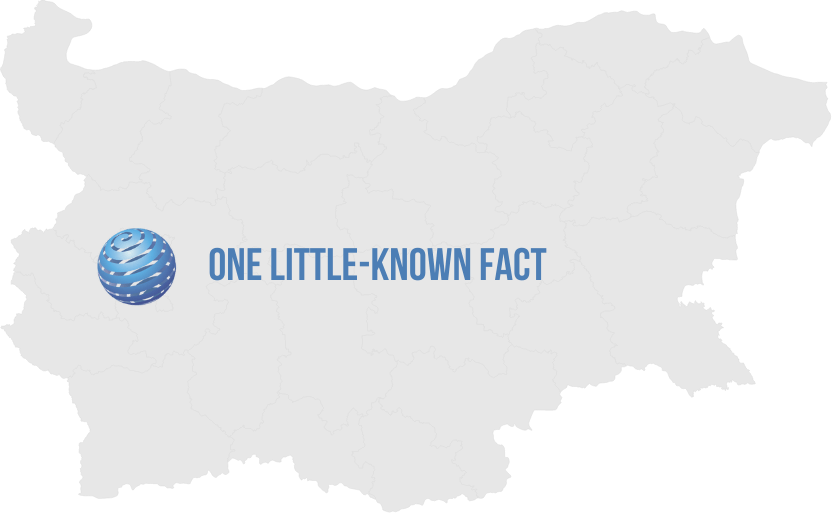 Bulgaria is the birthplace of a technology park whose working core, called Institute for Systemic Economic Engineering (ISEE), has created the world’s first working prototype of a holistic ERP system based on a holistic business model ontology – The basis for Digital Reform of Economic Science. From a purely pragmatic point of view, investments towards the realization of the Digital Reform of Economic Science represent investments first towards laying the foundations and then towards establishing a World Complex for Systemic Economic Engineering — a complex purposed to achieve a structural change of global human capital by creating and developing a “professional class of systemic economic engineers.” A Systemic Economic Engineer is any professional machine engineer who, as a result of purposeful education, in addition to having acquired fundamental and specialized engineering knowledge in a particular field of machine engineering, has also acquired theoretical and practical knowledge of the programmed functional constructions of the new class of ERP systems called holistic ERP systems. In just a few months, a future machine engineer (a student who has not yet graduated) or professional machine engineer (a graduate of an engineering program) can study the functional constructs of a holistic ERP system theoretically, terminologically, and even practically and thus become a “systemic economic engineer” — an engineer, who surpasses even the most confident professional industrial economists in the field of fundamental scientific knowledge of economy.

Vision for a new road in the history of the future

There are no upcoming events at this time

THE FORUM IN THE NEWS 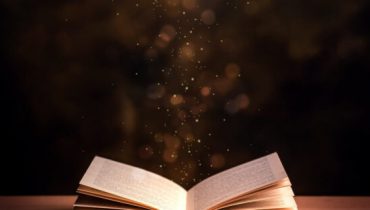 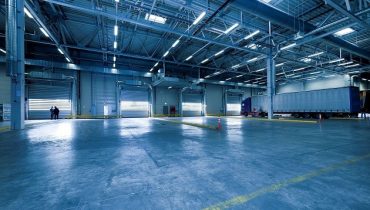 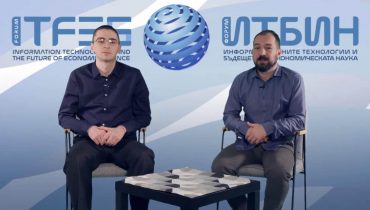 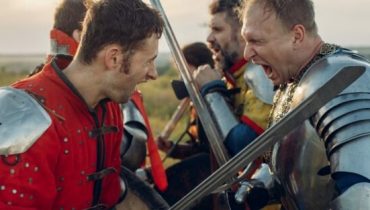 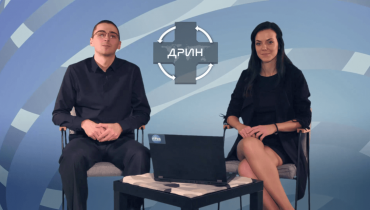 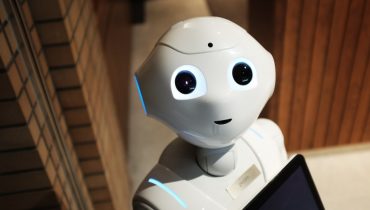 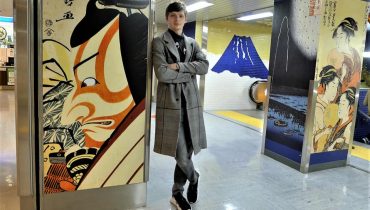 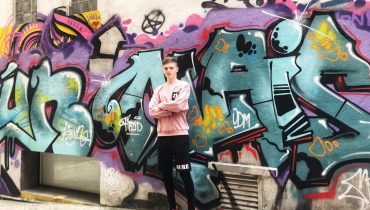 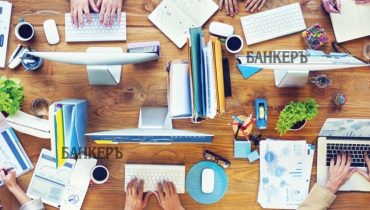 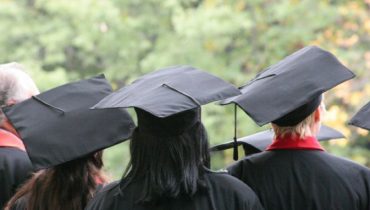 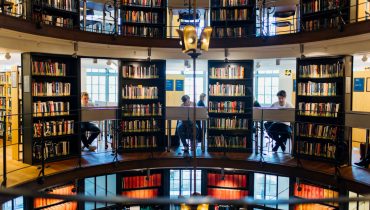 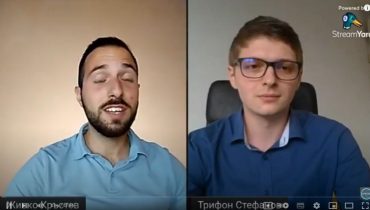 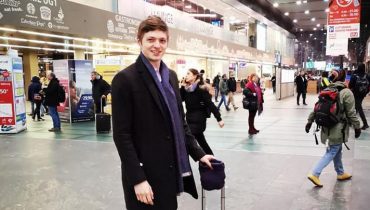